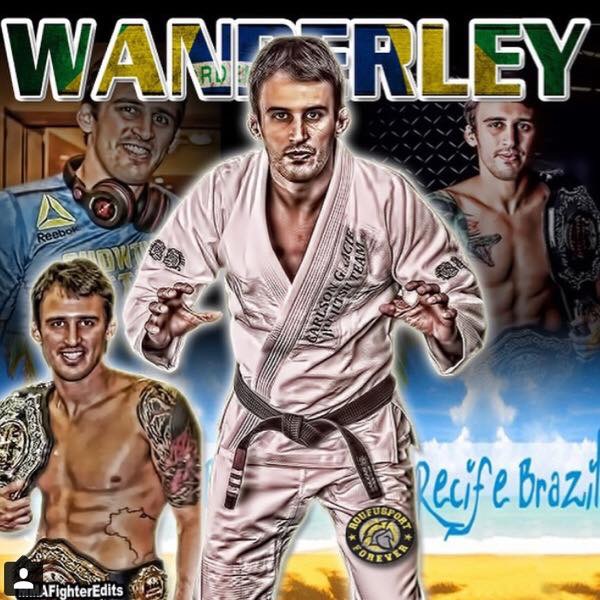 In Fall of 2013 Daniel Wanderley brought his talents and experience to Roufusport where he is Head Jiu-Jitsu instructor.

Roufusport Instructors Licensed by the State of Wisconsin-Department of Safety and Professional Services.

In this free training technique video Roufusport MMA Academy Head Carlson Gracie Jiu-Jitsu Professor Daniel Wanderley is joined by Roufusport Head Coach Duke Roufus and Bellator MMA star Manny “El Matador” Sanchez in teaching how to attack with strikes while your opponent is in your guard.

Just because you’re on your back you can still do damage. Watch as Professor Wanderley instructs how to beat your opponent while they’re in your full guard.

This is a raw look into some of the Wanderley Jiu-Jitsu courses available at Roufusport MMA Academy in Milwaukee and online inside Duke Roufus Striking University.

World class instruction from top ranked Roufusport MMA Team Head Coach Duke Roufus and his renowned team of coaches and fighters await you at Roufusport and inside DRSU.

Increase your fighter, student and coaching IQ and skill. Don’t delay, start learning from the best instructors and fighters in the world immediately.

DRSU is packed with hundreds of hours of content, tips and tricks designed to help you become a world-class fighter, student or coach.

CLICK ==> HERE to get started today for only $1! Special Subscriber Sale going on now-Save up to 70%!